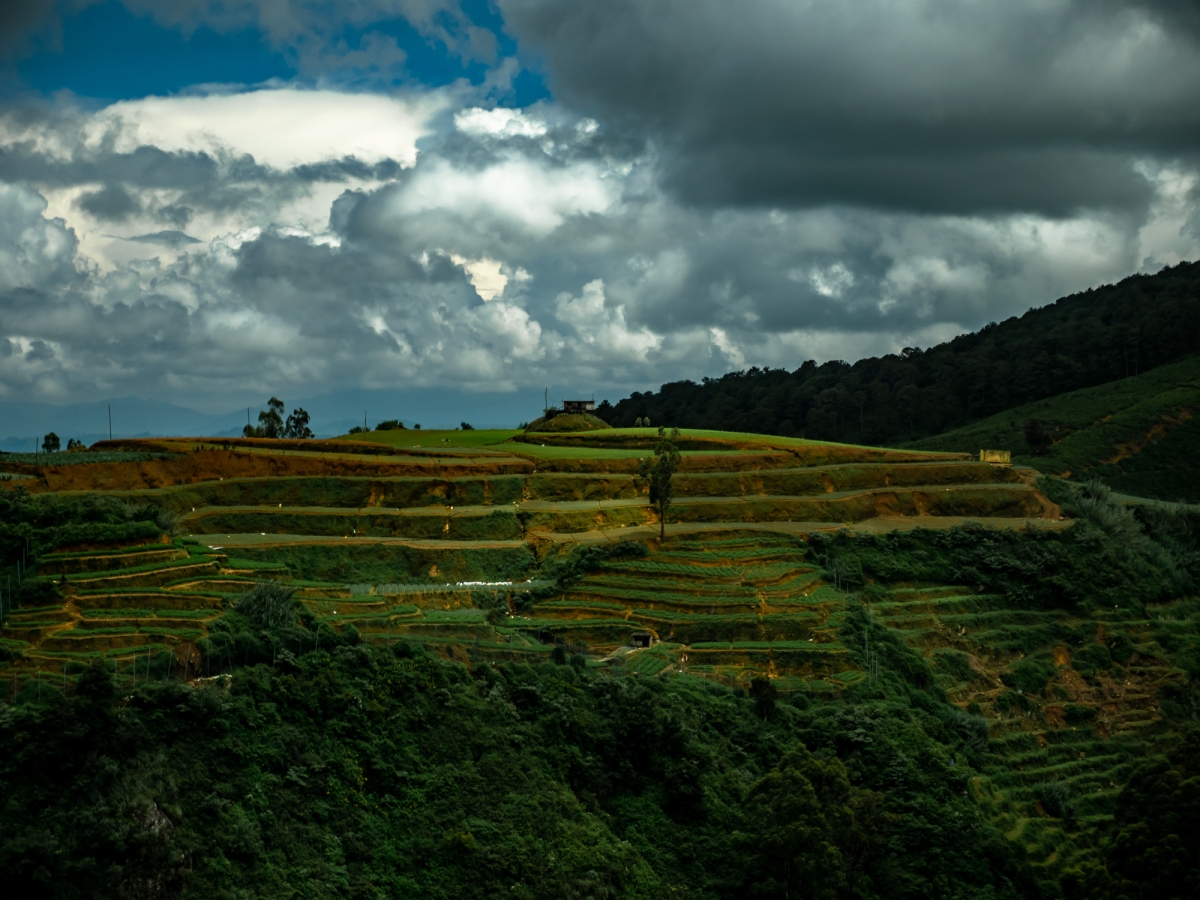 Stunning views from the hills of Sri Lanka, this place keep surprising me with stunning view 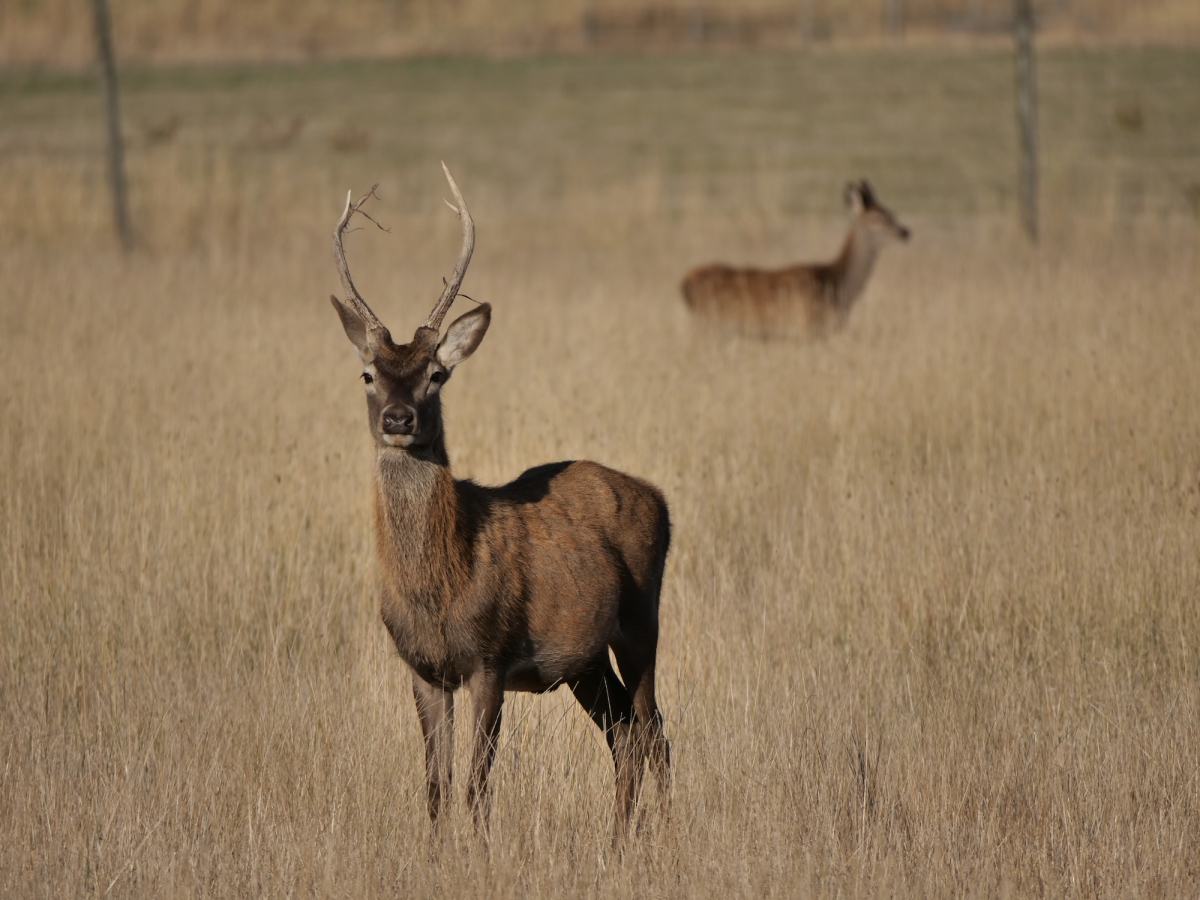 I was just driving pass and spotted this beautiful set of deers in the distance, could not resist to take a photo. 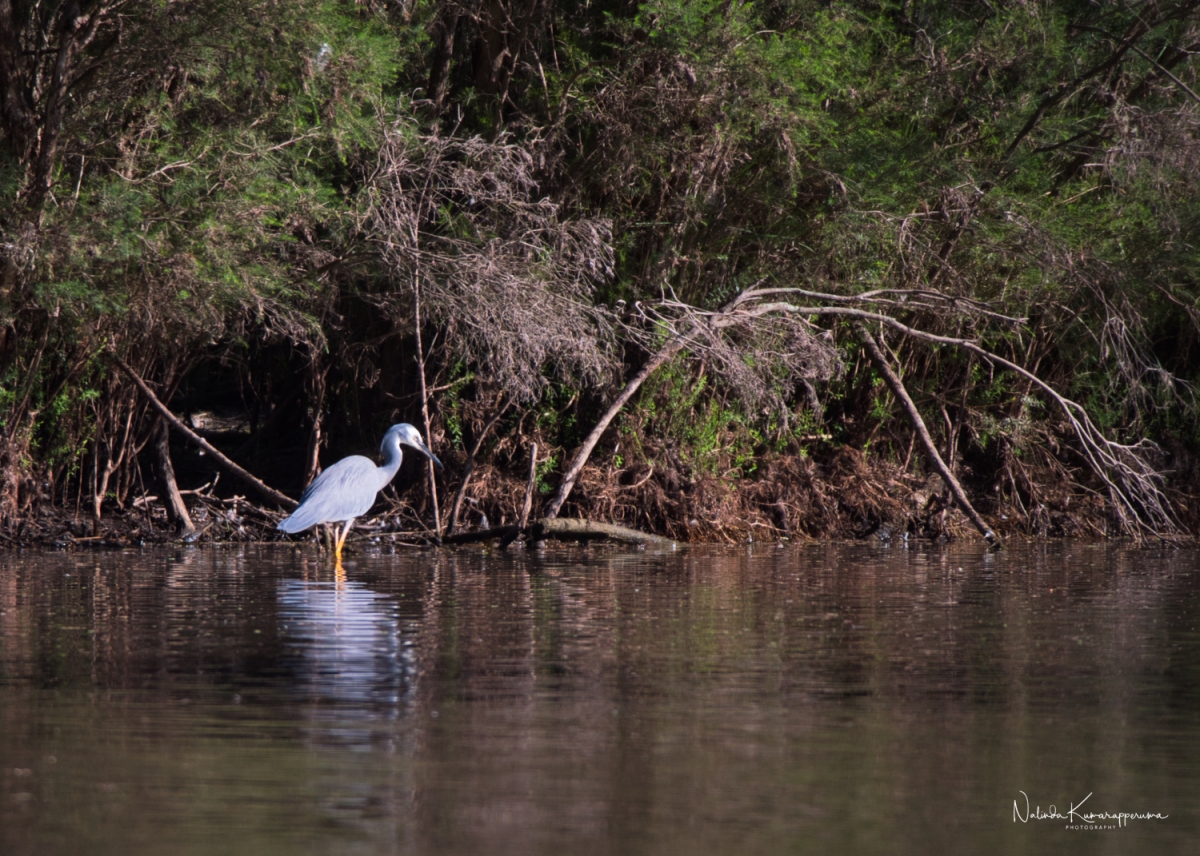 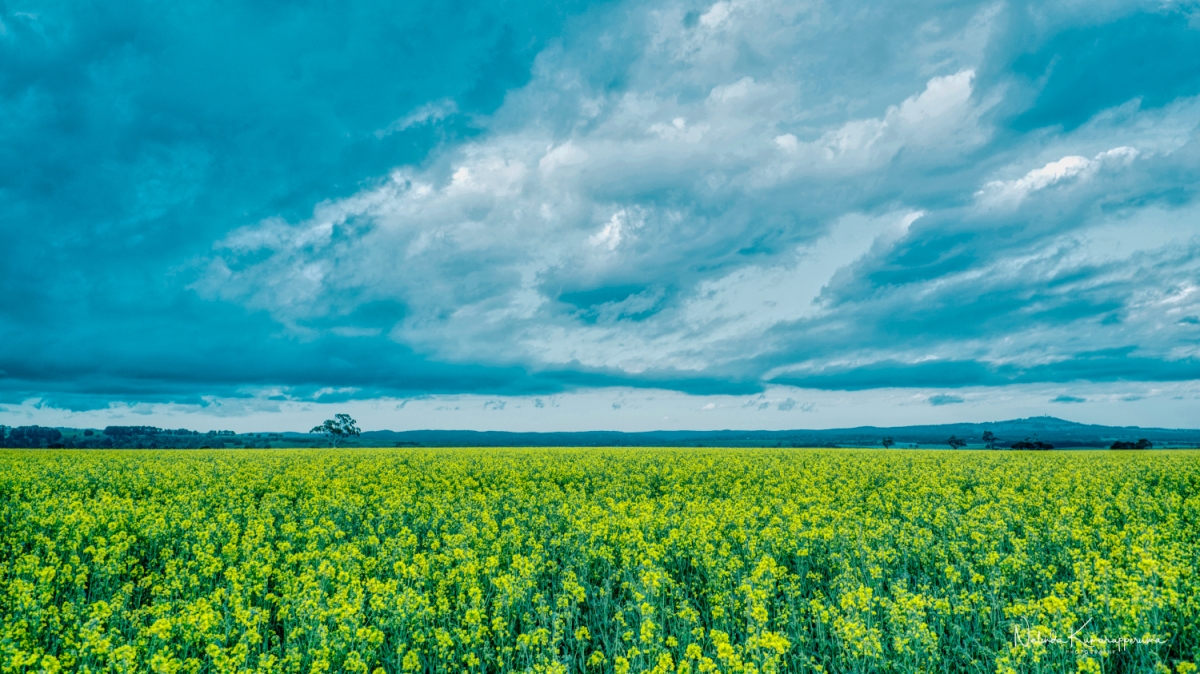 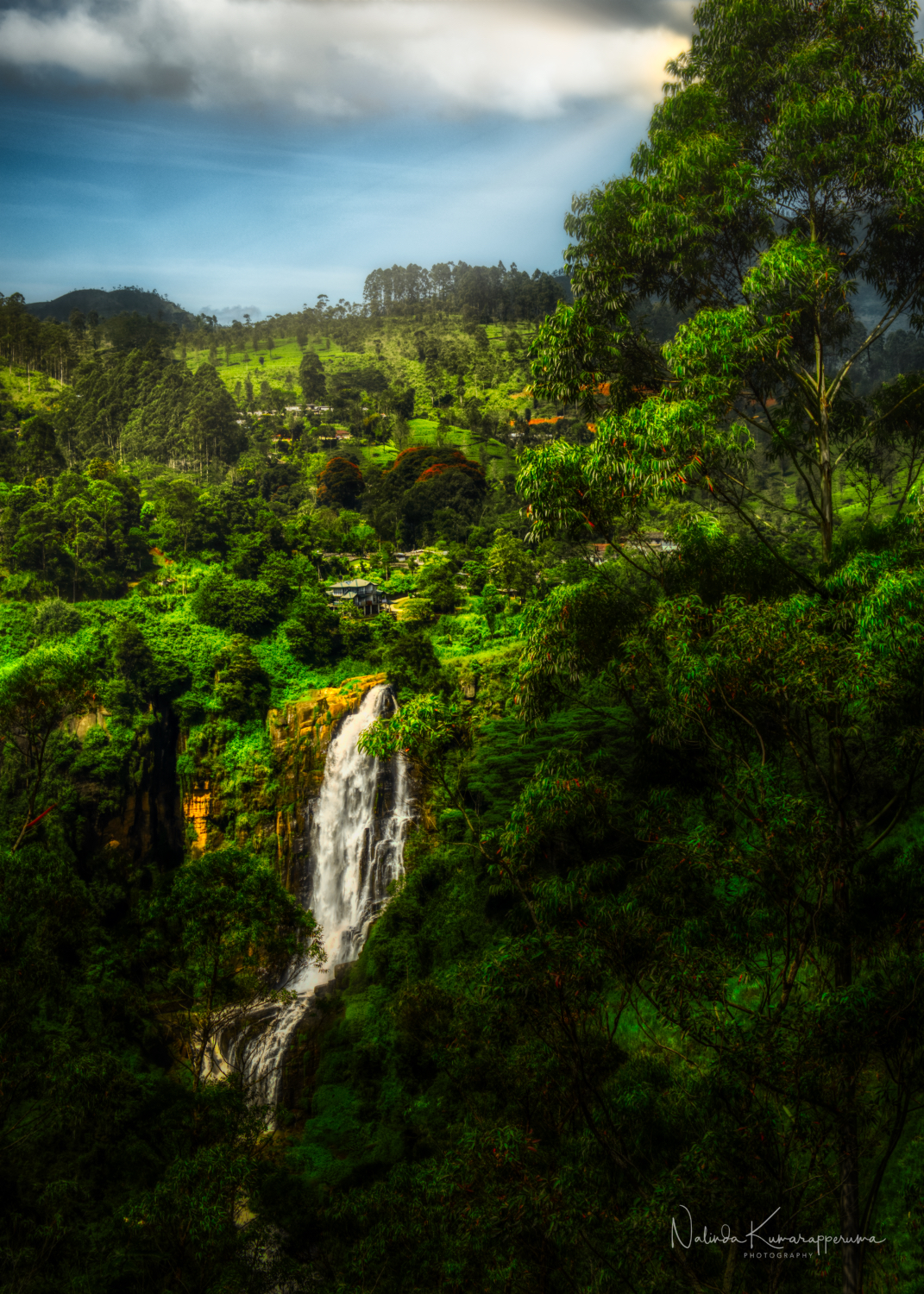 This a magnificent waterfall located in the hills district surrounded by tea estates of Sri Lanka. 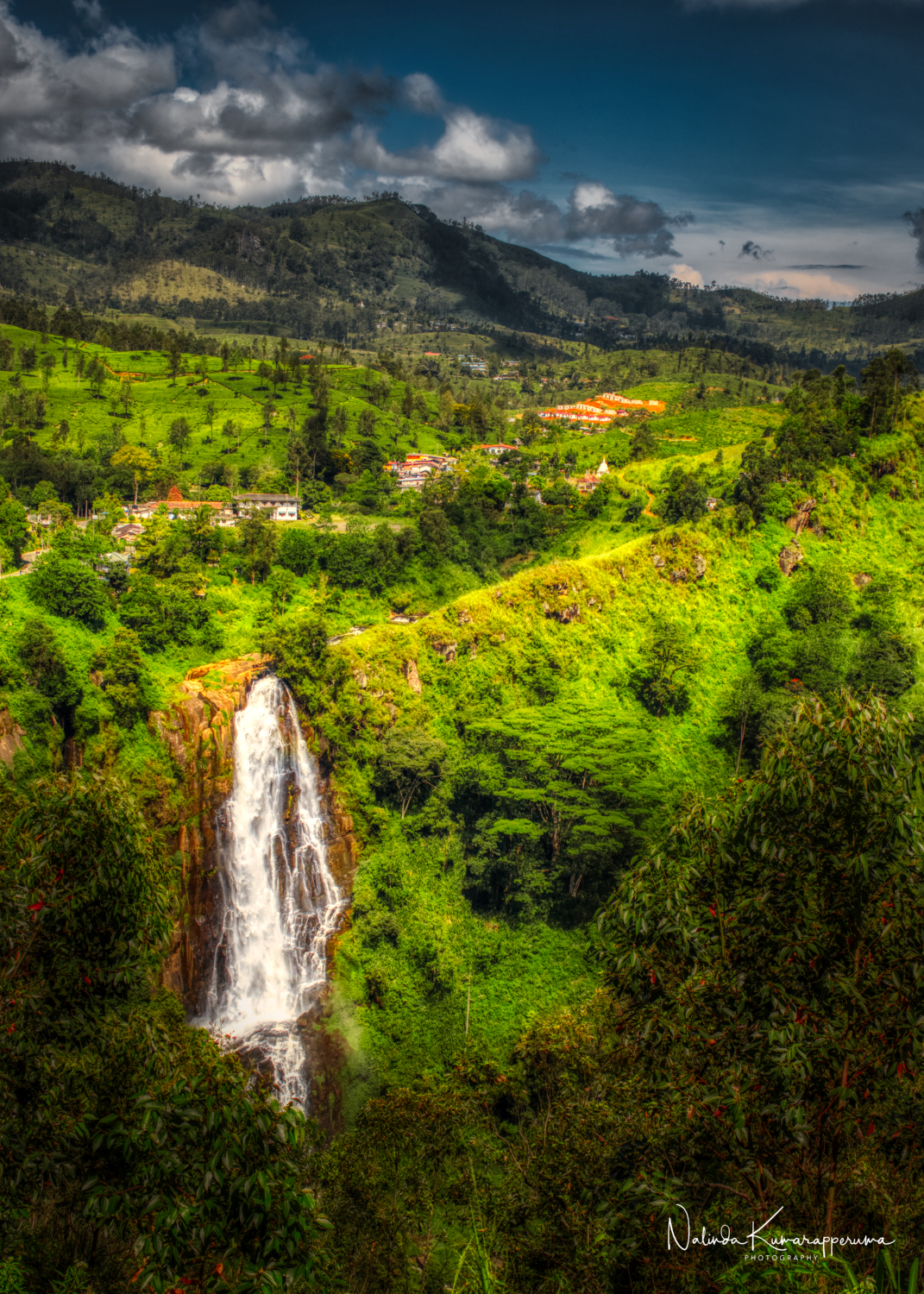 This waterfall in located in the hills district of Sri Lanka, the landscape is like a postcard out this way. The view is refreshing from distance.

More Information – ‘Devon Falls is a waterfall in Sri Lanka, situated 6 km west of Talawakele, Nuwara Eliya District on A7 highway. The falls is named after a pioneer English coffee planter called Devon, whose plantation is situated nearby the falls. The Waterfall is 97 metres high and ranked 19th highest in the Island. The Falls formed by Kothmale Oya, a tributary of Mahaweli River. Altitude of Devon falls is 1,140m above sea level.’ – Wiki 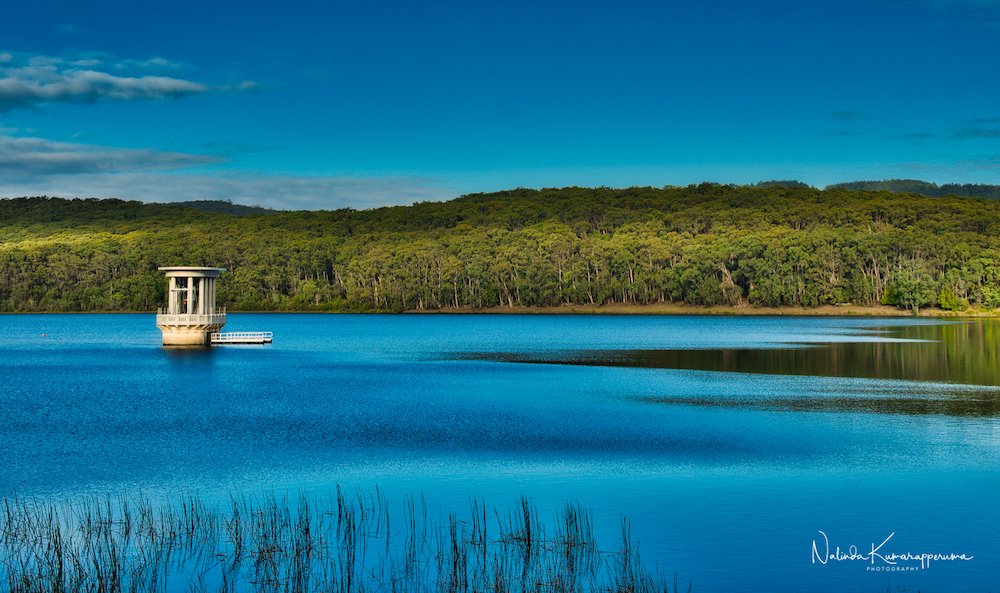